Our key difference is that we deliver specific, in-depth insight on payer resonating evidence to create robust value propositions and strategies.

We have extensive international experience in all major EU markets, the USA, Japan and selected emerging markets.

We operate out of offices in Paris and Cologne and have a global reach through our network of payers, clinical experts and partners. 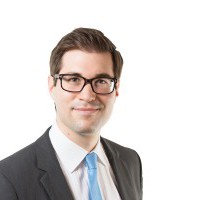 We are passionate about helping our clients
to ensure patient access to innovative
medicines and technologies. 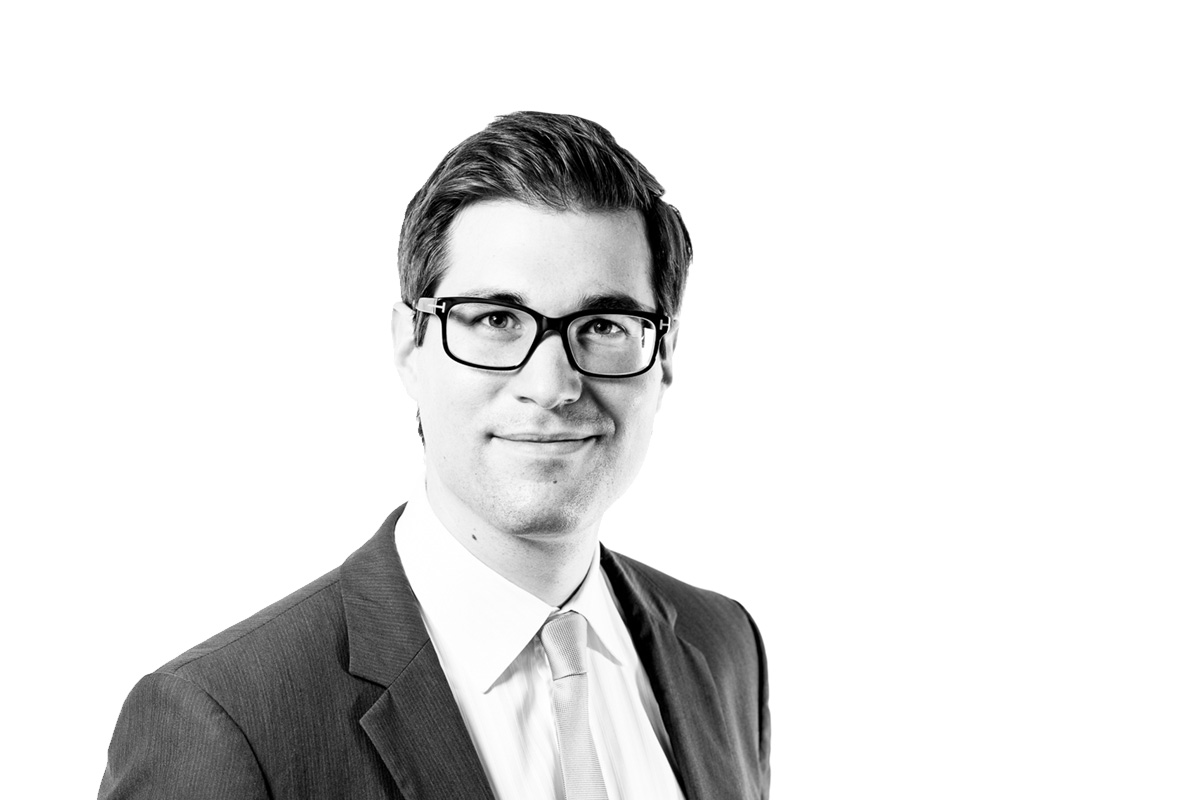 Justin is the founder and Managing Director of Justin Stindt Consulting. He is advising clients of the pharmaceutical, biotech and medical device industry.

Justin has led a cross-functional team to identify phase IIIb/IV trials to substantiate the Payer Value Proposition for a novel respiratory drug which resulted in several additional trials to strengthen the evidence package and improve Market Access and Pricing potential.

He has also launched a new urology drug for which he developed the payer value proposition, pricing & reimbursement strategy, launch sequence and payer engagement plan. This contributed to the drug gaining market access in many challenging situations.

As Sales and Marketing Director Vaccines GSK France he has managed sales force and marketing teams and contributed to significant sales growth of the vaccine business.

He has led international consulting projects with focus pricing and reimbursement for several of the top 20 global pharmaceutical,  biotech and medical device companies as a Senior Consultant at Simon-Kucher & Partners.

Justin has worked with global responsibility in many geographic locations and his roles were based in France, Germany, Spain, the UK and the USA.
He speaks English, French, German and Spanish.